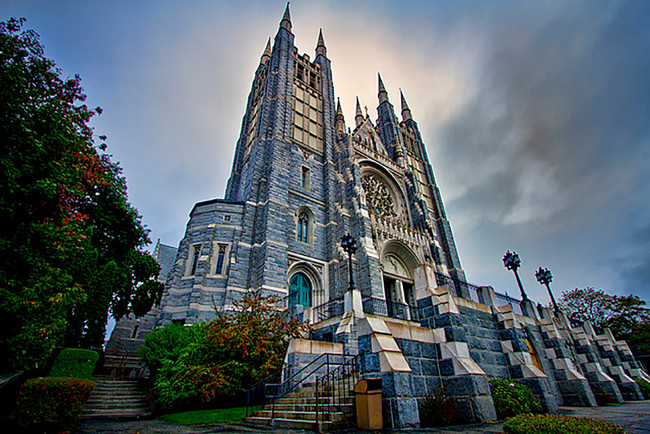 LEWISTON---The popular summer concert series at the Basilica of Ss. Peter & Paul, located on 122 Ash Street in Lewiston, is returning in 2020.

Starting on Wednesday, July 8, the free organ concerts will be held each Wednesday at 12:15 p.m. Due to the COVID-19 pandemic, each concert will have a limit of 50 attendees and those attending must register ahead of time at www.princeofpeace.me/organ-concert-series. Click on the specific concert or concerts you would like to attend and place your reservations. Masks must be worn and social distancing is required. Available seating will be clearly marked. Here is the schedule for the free series:

Randall Mullin is a freelance musician who accompanies the choir of the Cathedral of St. Luke in Portland. He was also a featured performer with ChoralArt for “Grand Opera meets the Mighty Kotzschmar” in 2016 and for the Maurice Duruflé “Requiem” in 2019. He has played throughout the country with more recent recitals at Trinity Church in Boston, Methuen Memorial Music Hall in Methuen, Massachusetts, and Grace Cathedral in San Francisco. His performance will include Franz Liszt’s monumental “Fantasy” and Fugue on the chorale "Ad nos, ad salutarem undam."

Thallander is a teacher, arranger, composer, author, and freelance organist. He is also the president of the president of the National Children’s Chorus. He has produced numerous recordings and many of his organ and choral arrangements have been published by the Fred Bock Music Company. Following an automobile accident in 2003, he has been interviewed on radio and television programs, and also for newspapers, books and national periodicals. A book about his accident and recovery, Champions…Plus, has been a great source of inspiration for many readers. Thallander is listed in the 60th Anniversary Diamond Edition of Who's Who in America, Who’s Who in American Education, and Outstanding Young Men in America.

Popular posts from this blog 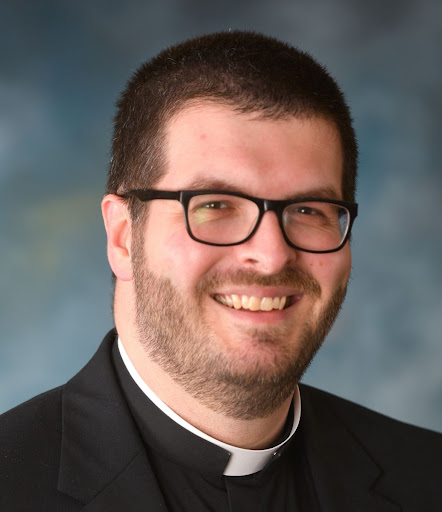 Fr. Patrick Finn has been appointed parochial vicar at Prince of Peace Parish (Basilica of Saints Peter and Paul, Holy Cross Church, and Holy Family Church, all in Lewiston), Holy Trinity Parish in Lisbon Falls, and Our Lady of the Rosary Parish in Sabattus. Fr. Finn is currently parochial vicar of Corpus Christi Parish (Notre Dame Church, Waterville; St. John the Baptist Church, Winslow; St. Helena Church, Belgrade Lakes). He was ordained to the priesthood on June 16, 2018, at St. John the Baptist Church in Brunswick. His assignment at Corpus Christi Parish was his first pastoral assignment. He has served at the parish since July 1, 2018. A Bath native, Fr. Finn attended Franciscan University of Steubenville in Ohio and earned a master of divinity degree from the Catholic University of America in Washington, D.C. He completed his clerical studies at Saint John’s Seminary in Brighton, Massachusetts.

Confessions at the Window continue in August 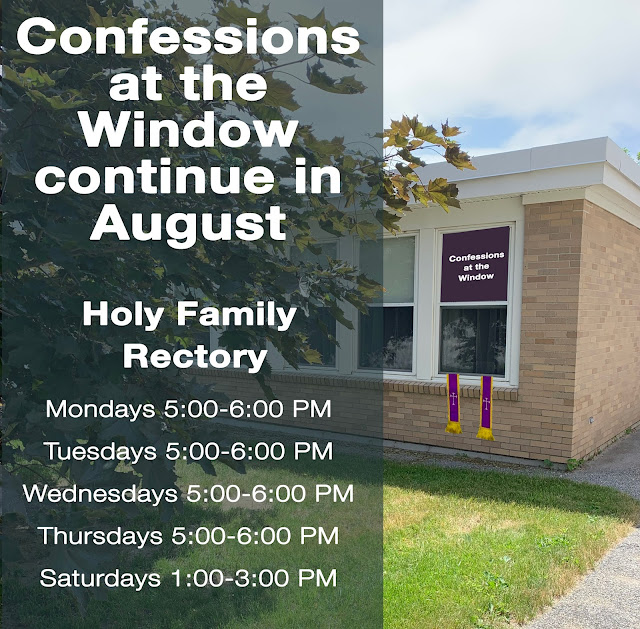 Not much has changed in terms of the regulations for the Pandemic so we are continuing Confessions at the Window.  They have been very well received so we will continue them.  I know the diocese is looking into indoor confessions so maybe that will start in September!
Peace and stay well. Fr. Daniel
Read more

Prince of Peace has a new communication director 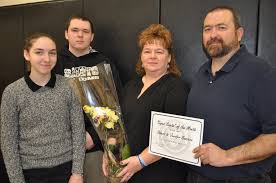 Prince of Peace would like to announce that it has a new Director of Communication.  Jennifer Bussiere has been charged with bringing together all the different platforms used to stay in constant contact with parishioners.  This is very important for today given the pandemic and the new ways the contemporary parishioner communicates.  Please welcome Jennifer as she begins her new position.
Read more